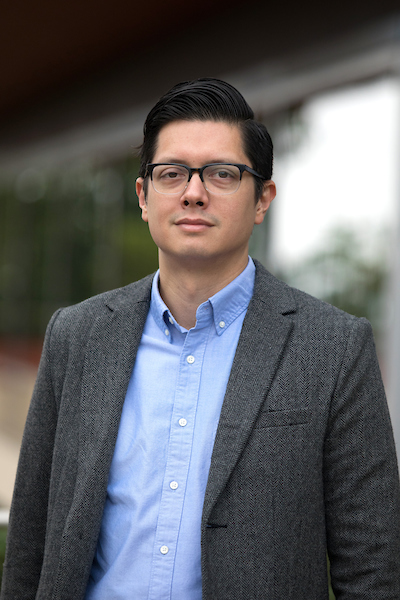 How To Pronounce My Last Name

Like most words with origins the Balkans, my last name looks like an unpronounceable jumble of consonants, (a fact the Onion once parodied.) However, with a little knowledge of Serbo-Croatian orthography, it’s rather easy. Unlike English, French or Arabic, the languages of the former Yugoslavia have a highly regimented orthography where each letter represents one sound.

Broken up, my last name is pronounced like so, (with emphasis on the second syllable):

My name is complicated because it’s actually a hybrid of old Serbian and Ottoman Turkish. “Oklob” comes from the old Serbian word for “armor” and has roots in the Greek “hoplon” from which the word “hoplite” is derived. “Džija” dervies from Turkish “ci”, and means “one who does.” So sometime in the past, I had an ancestor that either made armor or was a professional soldier. While most Serbian last names are patronymic, there are a small number, like mine, that are occupational. Examples include baseball player Jeff Samardzija, (“saddle-maker”) and actor Rade Serbedzija, (“sherbet maker”.)